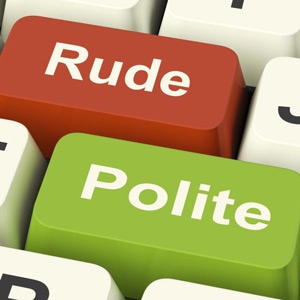 Twitter has seen a lot of change over the last year or so, including the addition of an official way to thread tweets, aesthetic changes like going from square profile pictures to round and the creation of the Explore tab on the mobile app, which combines trends, Moments and search in one area. Still, one thing that remains constant with Twitter is the set of unspoken rules of how we do and do not talk to each other on the social networking platform. Here are some best practices for Twitter etiquette. Learn more about getting the most out of Twitter at workshops being held at the AAMA Annual Conference, February 19-22 in Orlando, FL.

DO: Thank people for sharing your content, or for their assistance to you or your business both on and offline. This is a great opportunity to engage.

DO: Respond to tweets quickly, especially if they are customer service-related. To make sure you know when someone has tweeted at you, turn on Twitter notifications.

DO: Talk about other people more than you talk about yourself and do so in positive ways! Trashing someone on Twitter will come back to bite you.

DON’T: Tag users in conversations about them when the original tweeter didn’t tag them. For example, if I tweet that I didn’t like Zach Braff’s new movie but I didn’t tag him, please don’t tag him in your reply to my tweet! It’s embarrassing and rude and honestly, Zach Braff probably doesn’t appreciate it, either.

DON’T: Butt into conversations between people who don’t follow you back, unless you’re very confident that what you have to say will truly add to the conversation. Otherwise, you risk being seen as annoying.

DON’T: Tweet when angry or impaired! You’ll regret it and you’ll come off poorly in the end.

Learn more about Twitter etiquette and more, with my workshop at the AAMA Annual Conference, The Who, What and Why of Twitter: Better Engage Existing and Potential Customers. See you in Orlando! Can’t make it the in-person event? Be on the lookout for upcoming webinar details. 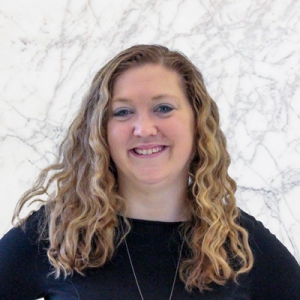 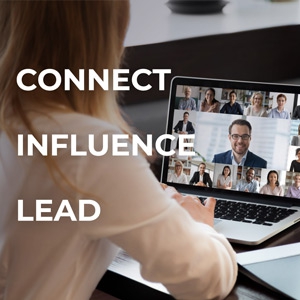 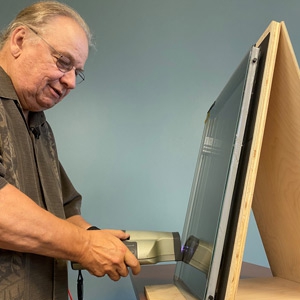 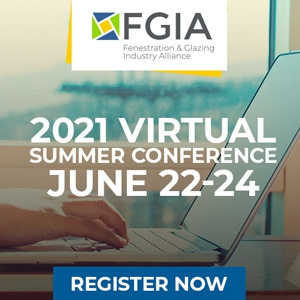 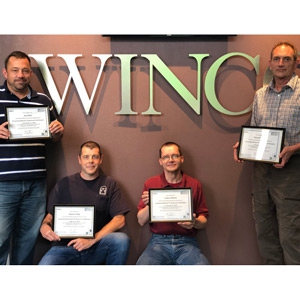