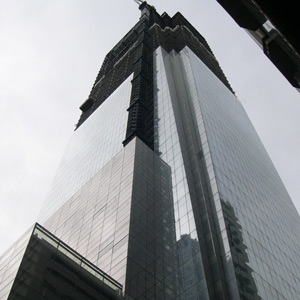 Will New York City “ban” all-glass curtain wall skyscrapers as part of its Green New Deal? Or will it push for codes and regulations requiring more energy efficient buildings that may help boost demand for more sustainable building designs and fenestration products? Those questions are on the minds of the building design, construction and fenestration industries today.

On Earth Day, New York City Mayor Bill de Blasio introduced a “Green New Deal,” aimed at reducing NYC’s emissions by 30 percent by 2030. Approved by the New York City Council, the City’s Green New Deal likely goes into effect later this year. Mayor de Blasio calls this $14 billion plan the first of its kind “for any city on the earth.”

Many questions remain after the April 22 announcement by de Blasio. In it, he painted a broad picture, lacking the details the fenestration industry hungers for.

For example, de Blasio cited buildings — not cars — as the biggest source of greenhouse gas emissions in New York City. Of even more concern to AAMA members, he called all-glass façade skyscrapers “incredibly inefficient” because so much energy escapes through the glass.

The Mayor also said legislation will be introduced to ban “inefficient steel and glass skyscrapers,” in New York City unless they meet certain environmental standards. That will reportedly include making changes to the City’s energy code.

He also called for steep fines of up to $1 million for building owners who fail to comply in making buildings energy efficient by 2030. Retrofitting could include installing more energy efficient windows -- a positive opportunity for the fenestration industry.

On behalf of our members, AAMA is seeking more specific details on exactly what may be proposed or implemented in the future in New York City from a codes and/or regulatory standpoint, especially as it may relate to or impact our industry. What we do know is that New York City implements its own energy codes, as a major metropolitan area. And, by its own admission, New York City officials traditionally strive to be about five percent more energy efficient in their approach to energy conservation codes compared to International Code Council (ICC) building codes.

No matter how this issue ultimately plays out in New York City, the fact remains that AAMA supports initiatives to create more sustainable buildings by incorporating energy efficient fenestration products in new construction and renovation applications.

Contrary to the Mayor’s statements, not all skyscrapers are designed, constructed and maintained the same. It actually is possible to feature large expanses of glass in a building and for the structure to still be energy efficient.

With today’s building science, and the use of modern energy efficient fenestration products properly specified, installed and maintained, it’s possible to increase occupant comfort and well-being, while significantly reducing carbon emissions — even in buildings with broad expanses of efficient glazing.

As an industry leader, AAMA welcomes the opportunity to work with those who want to understand the role that today’s energy efficient windows, doors and skylights can play in helping to reduce a building’s energy use and carbon footprint. 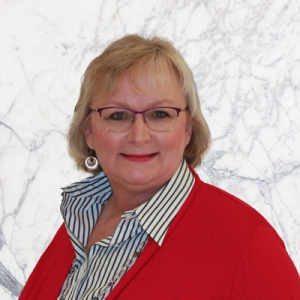 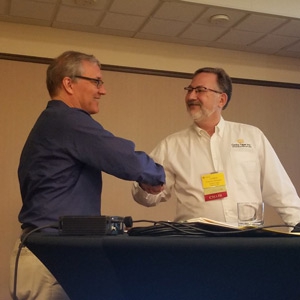 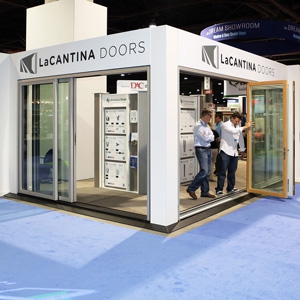 See You in Las Vegas! Visit AAMA in Booth 927 During GlassBuild America September 12-14 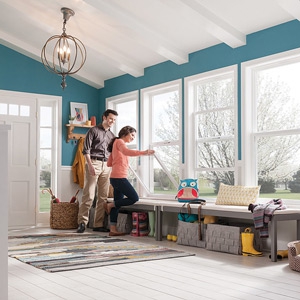 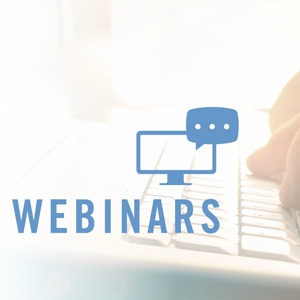