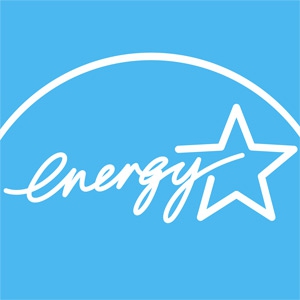 As 2019 draws to a close, so does the International Code Council (ICC) Group B building code proposal process. AAMA achieved significant results in 2019 code action, working on behalf of our members.

AAMA opposed this proposal that would have added third-party certification requirements. Using AAMA standards, the fenestration industry typically does not certify products or components. Instead, the manufacturer or licensee certifies products.

This AAMA proposal will allow for the use of comparative analysis for larger and smaller sized units rather than having to test every size of window, helping to reduce product testing time. The proposal adds the new standard, AAMA 2502, to the standards referenced in the International Building Code (IBC).

This AAMA proposal clarifies that screens are not required below skylights and sloped glazing when 30-mil laminated glass is used. This will help reduce confusion with existing code language and improve daylighting by removing screens from applicable skylights and sloped glazing. The same clarification occurred in RB83-19 in the Spring Committee Action Hearings (CAH) in Albuquerque.

This proposal, which AAMA and others viewed as unenforceable, aimed to deter crime by adding onerous security requirements for doors which could also void product warranties. It also prescriptively defined how doors are built. ICC PCH voters disapproved the proposal as well as one that would have added these provisions as an appendix within the IRC.

This proposal was modified during public comment hearings reverting the U-factor in Climate Zone 2 to 0.40 so that it no longer conflicted with ENERGY STAR, when previously proposed at 0.35. AAMA worked with the Energy Efficient Codes Coalition, the Glazing Industry Code Committee (GICC) and the Window and Door Manufacturers Association (WDMA) to achieve the compromise and supported the modification.

This would have established a 0.40 solar heat gain coefficient (SHGC) requirement for fenestration in Climate Zone 5 and Marine 4, where they do not currently exist. AAMA opposed this proposal which was also disapproved in PCH voting.

AAMA’s ICC Code Consultant Jen Hatfield and I, together with several members, participated in ICC Public Comment Hearings held October 23-30 in Las Vegas. The Online Governmental Consensus Vote (OGCV) by governmental members ended December 6. Unofficial OGCV results will be available in the coming weeks. Final Group B results will occur after certification by ICC’s Validation Committee and their report to the ICC Board of Directors. New language will then be woven into the 2021 version of I-Codes.

After ICC results are available, AAMA will provide further updates to our members. In the meantime, we’re already at work preparing for the next ICC code cycle. 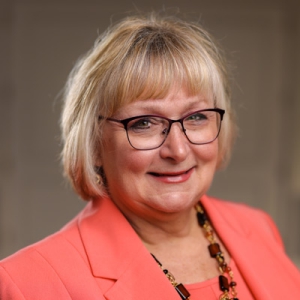 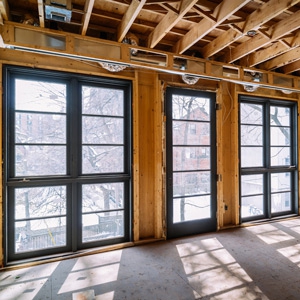 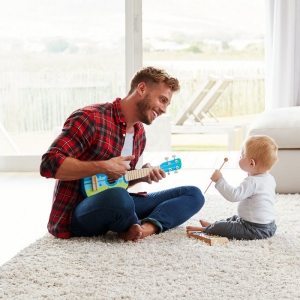 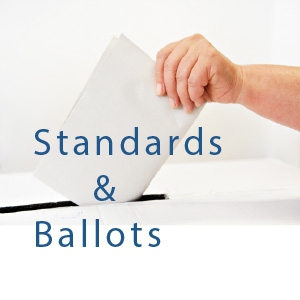