AAMA to Host 5K Run/Walk in Honor of Kim Flanary 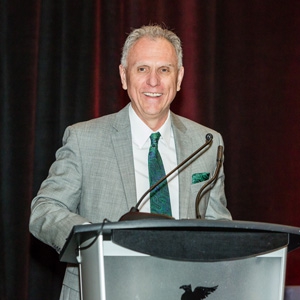 In honor of Milgard Windows and Doors Engineering Director and AAMA Board Member Kim Flanary, the American Architectural Manufacturers Association (AAMA) is hosting a 5K run/walk during the AAMA Annual Conference. The event will take place at 5:30 a.m. Wednesday, February 27, honoring a lifetime of leadership. Flanary, who passed away earlier this fall, was active with AAMA for 14 years. During that time, Flanary served on 74 committees including 9 of AAMA’s 11 top-level governing Board committees.

“AAMA has been sorely impacted by Kim’s absence,” said Janice Yglesias, AAMA Executive Vice President. “He was a calming voice in many debates and brought opposing ideas to compromise. He was able to see multiple sides of any issue and always gave everyone an equal voice to make certain that, whatever the end result, it was the best outcome possible.”

Flanary also served as the President of AAMA’s Western Region from 2010 through 2012 and continued to participate on that Board following the end of his term. He continuously served on the national Board of Directors beginning in February 2009, taking on the role of Chairman of the Board in 2013 and 2014. He earned a number of significant awards during his AAMA career, including Marketing Distinguished Service, Residential Products Group Distinguished Service and Outstanding Member – AAMA’s top honor.

“Kim was the epitome of a gentleman in every sense of the word,” said Yglesias. “He was always positive, upbeat and always with a smile on his face. He was a reassuring, friendly face in a crowded meeting room, sharing his knowledge and commitment to the industry through his words and his actions. Kim was a great leader, mentor, colleague and friend.”

This 5K run/walk is intended to recognize Flanary’s great leadership and contributions to AAMA and the industry. When registering for the conference, select the 5k run/walk as an optional event. Trophies will be awarded for walkers and runners who earn first, second and third places.

More information about AAMA and its activities can be found via the AAMA website.

AAMA is the source of performance standards, product certification
and educational programs for the fenestration industry.SM 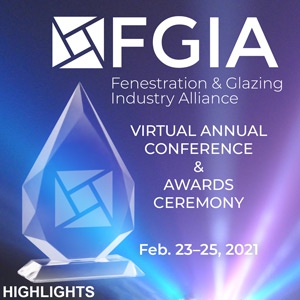 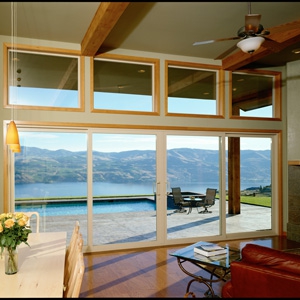 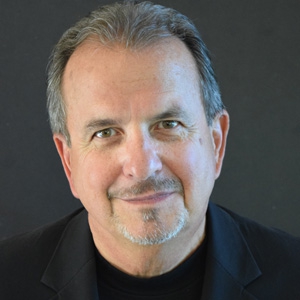 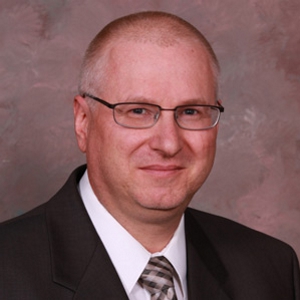