The West Branch Library in Berkeley, CA is a completely new building, designed to comply with the city’s 2009 Climate Action Plan, in which every new building Berkeley constructs needs to be a Zero Net Energy building. The city’s plan sets the goal of reducing local greenhouse gas emissions by 80 percent by 2050 and envisions a city where new and existing buildings achieve Zero Net Energy consumption through energy efficiency and renewable energy sources.

The library now boasts windows and skylights, allowing for natural light to come in. Brightening the space with natural interior daylight was an improvement over the darker interiors of the previous buildings.

“You give somebody a choice between being in a room that has daylight, as opposed to a windowless room with LED lights, they are going to pick the room with daylight,” said Gerard Lee, an architect with Harley Ellis Devereaux, whose firm won the bid for the new West Branch Library.

While the previous library building had floor-to-ceiling windows, the challenges inherent to natural interior daylight design were not considered. Eventually the tall windows in the older building were covered with book shelves, blocking out all the natural light -- and fading the books.

“Having beautiful spaces was really important,” said librarian Sarah Denton, Manager for Branch and Children’s Services for City of Berkeley, Berkeley Public Library, West Branch Library. “A large part of that was having daylight available at the branch.”

A Novel Library Design: Not Just For Books
The West Berkeley Public Library sits in a high-traffic urban setting on University Avenue in Berkeley, California.. The 24-foot tall, 9,500-square-foot library was completed at the end of 2013, under the $7.5 million budgeted for the project. The skylights, which bring in the majority of the natural interior daylight, were installed in two days.

“It’s absolutely one of the highlights,” said Denton as she referred to the significant natural light flooding the interior of the library.

Designing a building with natural interior daylight, as opposed to artificial electric lighting, required a number of sophisticated modeling software products to position VELUX skylights throughout the building. The software also predicted the sun’s motion year round to avoid shade on the rooftop solar thermal collectors, which generate heat, and solar photovoltaic panels, which generate electricity. Unwanted heat and glare were carefully avoided in the design.

The building uses numerous other sustainable design technologies. Instead of a large air-handling unit on the roof, the building uses natural ventilation. The breezes that blow in from the Bay create a Venturi effect. Storm water runs into special low flow planters that filter and clean the water before it enters the ground.

Fourteen of the skylights are non-venting. Both venting and non-venting skylights employ a recently developed Cardinal glass, which reflects most of the infrared light (IR), while letting in almost all of the visible light. Therefore, the glass substantially reduces the amount of solar radiation that would otherwise enter the building as heat. The glass is also designed to reduce the potential of fading of interior furnishings. As an added bonus, the glass prevents more heat loss during winter months than more common window glass with clear glass or with older low-E coatings.

On top of the book stacks, traditional artificial light was employed, focusing all of their light on the book bindings for ease of locating.

A Room with a View
The new building achieved the Net Zero Energy that Berkeley’s Climate Action Plan was seeking. The combined energy generated from the rooftop photovoltaic panels and solar thermal collectors is 17.4 kBtu per square foot per year. The same amount of energy is needed by the relatively small load of the building, including the electrical task lighting, heating, cooling pumps, electrical outlets, hot water and ventilation vans.

And the community agrees: Compared to the older library building the number of patrons has increased.

“We definitely are seeing our usage numbers going up,” claims Ms. Denton. She added that the library has also seen an increase in the amount of time people spend there. “Whereas previously people would sort of come in and grab stuff and go, they are much more likely to spend some time reading or browsing or chatting with people, or just sitting and enjoying the space.” 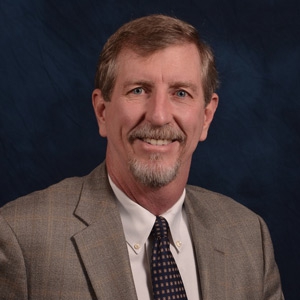 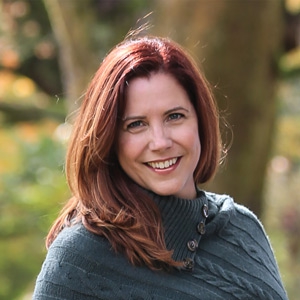 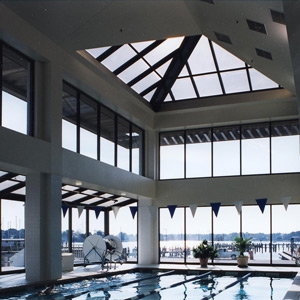 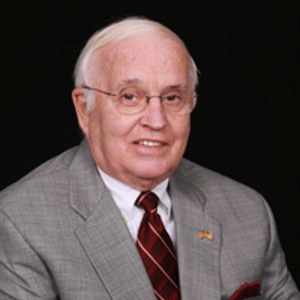 November 17 FGIA Webinar to Give Introduction to IGMA Technical Binder